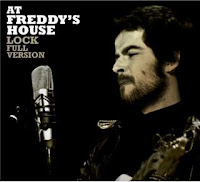 at freddys house - my falling house 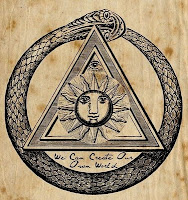 deadhorse - no particular night or morning 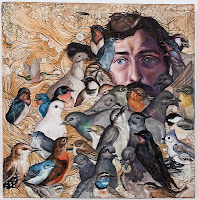 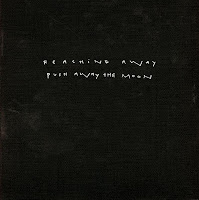 reaching away - push away the moon

New release from: skeksis netlabel project
The long wait is over; ‘Small Town Lullabies’ is the 11th part of the series and it’s full of indie-folk songs from ten less known artists. If you are interested in gentle acoustic music with melancholic melodies, then don’t hesitate and download this sampler for free! 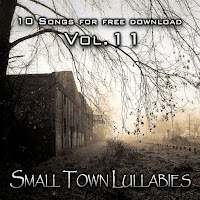 black elk in the mountains (live)

The Official video for the song 'Big Black Crow' by Isobel & November, taken from the album 'The Ghostwater Gospel" 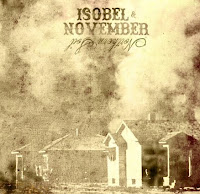 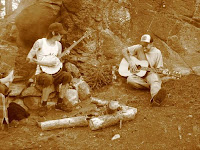 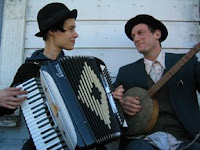 a beautiful band from argentina (dark cabaret,folk,trip hop,ethnic and more)

We read from forum:
"Just wondering if anyone else on this forum is a fan of the growing "Gothic Country" trend that's been emerging since the early 2000s. For those who are not aware of this growing trend it's essentially country music that's taken a far more rustic approach to country music and the songwriting has taken a more dark tone. Songs about murder, abuse, alcoholism, and tragedy often make up the song matter". blogger

if you like dark gothic country/folk music like woven hand you must listen this band:
two step slumber 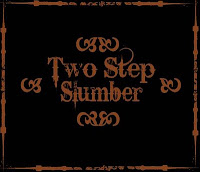 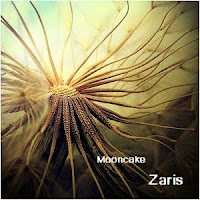 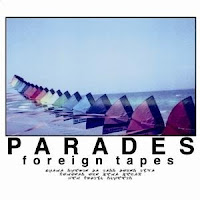 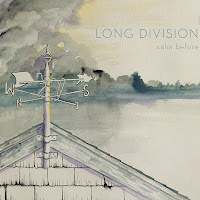 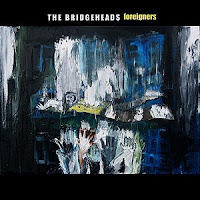 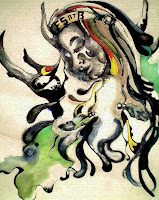 Fire Spoken by the Buffalo - There go the Ships 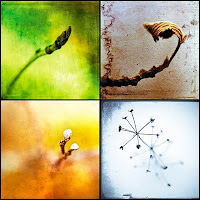 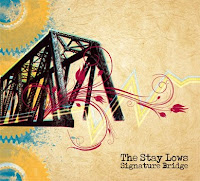 The Stay Lows - They Smoked The Moonlanding


buckethead - shadows between the sky 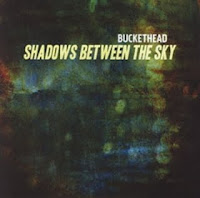 Buckethead - Shadows Between the Sky 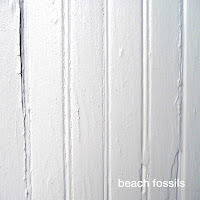 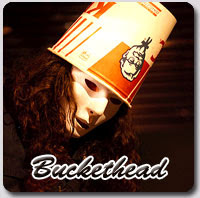 Here is a man with a long story:
Brian Carroll, better known as Buckethead, is an American musician, songwriter and virtuoso.
He has released 29 studio albums, 4 special releases, 1 EP as of 2010, and performed on over 50 more by other artists.
A guitar legend and one of the most emotional guitarists of all time:


Russ Tolman has been part of the scene when the Paisley Underground thing started.His band True West set one of the first landmarks on the psychedelic underground. After he left the True West he launched a solo career. "guitarbands.de"
Song taken from "only 39999999 behind thriller" compilation.


Cyclops was a Dunedin, New Zealand, band made up of musicians who had gained fame in the city's music scene. "lastfm"
Recording on four- or eight-track machines, is lo-fi well before that became a hip phrase, thick and rough, but with a passion that comes through on every note. "answers.com"
Song taken from first and only album "goat volume"


The Celibate Rifles are a punk rock band from Sydney, Australia.
The band was formed in 1979 and released their first album Sideroxylon in May 1983. "wikipedia"


The Dharma Bums were a Portland, OR based combo who dished out a trio of long players in the late '80s to early '90s.Kurt Cobain was a big proponent of the band. "lastfm"

The Dharma Bums were a U.S. garage band in the best traditions of the MC5 and early 80s college-rock bands such as Rain Parade and R.E.M. The band's members were Jim, John, Jeremy, The author, and Eric They named themselves after the Jack Kerouac book The Dharma Bums. "wikipedia"


shallow reign was one of the premier bands to come out of the 1980's Deep Ellum music scene in Dallas, TX. Their sound is original, melodic, powerful and even after 25 years...timeless. "official webside"
http://www.shallowreign.com/
Αναρτήθηκε από movingwithheavyheart στις 11:30 μ.μ. 1 σχόλια

cloud on strings - things evoked by light on mountains 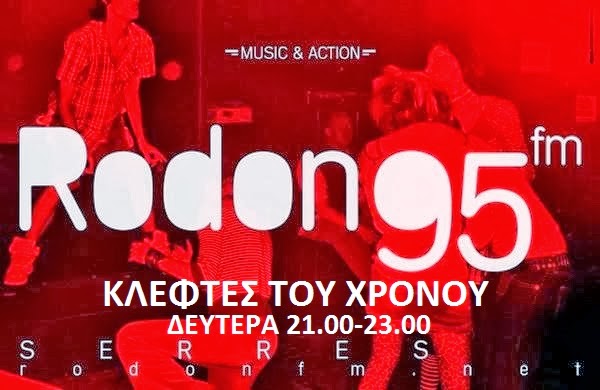